"Darkness waded in cautiously and headed west.  Hesitating waist-deep, then plunging into the murky chill, the diving night splashed light onto the opposite horizon, which swam like spawning salmon up the riverlike sky. The sun hated as if it were a baby chick, pecking from within the shell until fully risen, yellow and warm, and as unsure as I was...after all, the sun starts anew every day.  This could well be my last chance...and I would make the most of it." 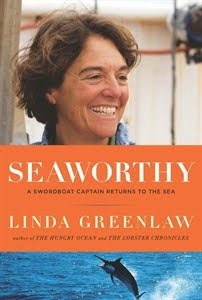